Failing to provide the necessities of life to “any” animal can be considered neglect and/or abuse as shown in the Animal Protection Act.

Sadly, many people do neglect their birds – whether out of ignorance to the needs of the bird – no time for the bird – and some – just don’t care anymore – many birds purchased are impulse buys – or pressure buys by others in the home – once the bird gets home, the novelty starts to wear off and pretty soon that bird is in cage in the corner as an afterthought.

These birds are often behind closed doors and no one even knows they exist – sadly – many will die before they get the help they so desperately need and others will suffer a slow and painful death due to disease, starvation or infection.

Unfortunately many people don’t recognize the signs of neglect and therefore don’t know that the bird they are looking at quietly sitting in a corner is actually in some form of distress.

For those who don’t die right away and the owners aren’t sure what to do with them, they get sold/re-homed or given away, and end up at humane societies/shelters or other rescues posing as brokers – brought in as a “stray” because the owner does not want to take responsibility any longer.

From a tiny finch/budgie up to a macaw – they ALL deserve the same quality of care and attention – the value of life is not greater just because it is a bigger bird. Failing to provide the basic necessities is neglect, failing to provide medical treatments is neglect, knowlingly having an injured bird and not seeking medical help is neglect.

75% of the birds coming in suffer from some form of neglect – some of the more serious cases could easily be chargeable offences under the Animal Protection Act.

We have only had to report one such case due to a severely broken wing that the owner swore he was caring for, but was not and the bird was in severe medical distress. The owner suffered mental illness and could not distinguish right from wrong. After repeated attempts of assistance to this owner which included a ride to a vet, paying for the bill and helping him to keep the bird, we had no choice but to call in the authorities to intervene.

Many people don’t recognize the signs of neglect and or abuse and we strive to share this information so that if you do suspect an animal is in distress, you will be prepared to help or know of someone who can.

Ignorance is no excuse in this day of technology.  You can be raised in a different country, have different ways of doing things, but the basic fundamentals of care should never be withheld regardless of those differences.

We will share photos of parrots in distress, their inadequate cages/food and share the medical findings so that we can bring forth “facts” and not presumptive findings and opinions.

To provide as much information as possible to continue the cycle of education in the parrot community and those who may not know as much about parrots – to share the realities that neglect and abuse are far more common than people realize.

We take in many birds suffering from neglect and abuse – we share their stories and the victories of their rehabilitation and the sorrow when we lose one.  We are passionate about their well being and go above and beyond to save as many as we can and provide a second chance.

The Act states that an animal is in distress if it is
(a) deprived of adequate shelter, ventilation, space, food, water or veterinary care or reasonable protection from injurious heat or cold,
(b) injured, sick, in pain or suffering, or
(c) abused and subjected to undue hardship, privation or neglect.

The provisions for ventilation and space mean that animals kept in holding facilities are entitled to fresh air and sufficient room to carry out normal activities. The term “veterinary” is to clarify the type of care, and to ensure that animals receive proper medical attention when needed.

The requirement for reasonable protection from injurious heat or cold makes it an offense to fail to protect animals from extreme temperatures. The type of protection varies according to species, and sometimes by breeds within a single species. However, all species require some form of protection from the elements. Dogs left outdoors, for example, need a degree of protection dependent on their breed hardiness. Some livestock species such as pigs require enclosed structures, while windbreaks are acceptable for cattle and horses.

The Act delineates the duties that must be carried out by anyone who owns or looks after an animal – i.e., they must:

This section was created as part of the amendments to the Act in 2006 and corresponds to the expanded definition of distress. By placing the duties in positive terms, it clearly defines the responsibilities of an animal owner and presents them in comprehensible terms. Rather than having to prove an animal is in distress, failure to perform these duties is now enough to be considered an offense. For instance, it’s much easier to see that an animal is not being given water to drink than to show that it is in distress from dehydration. 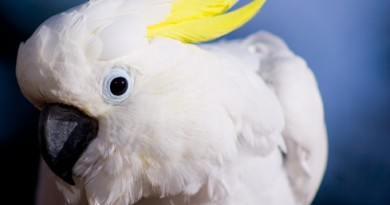 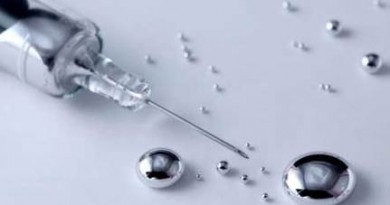 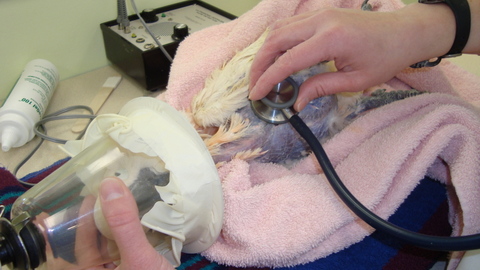